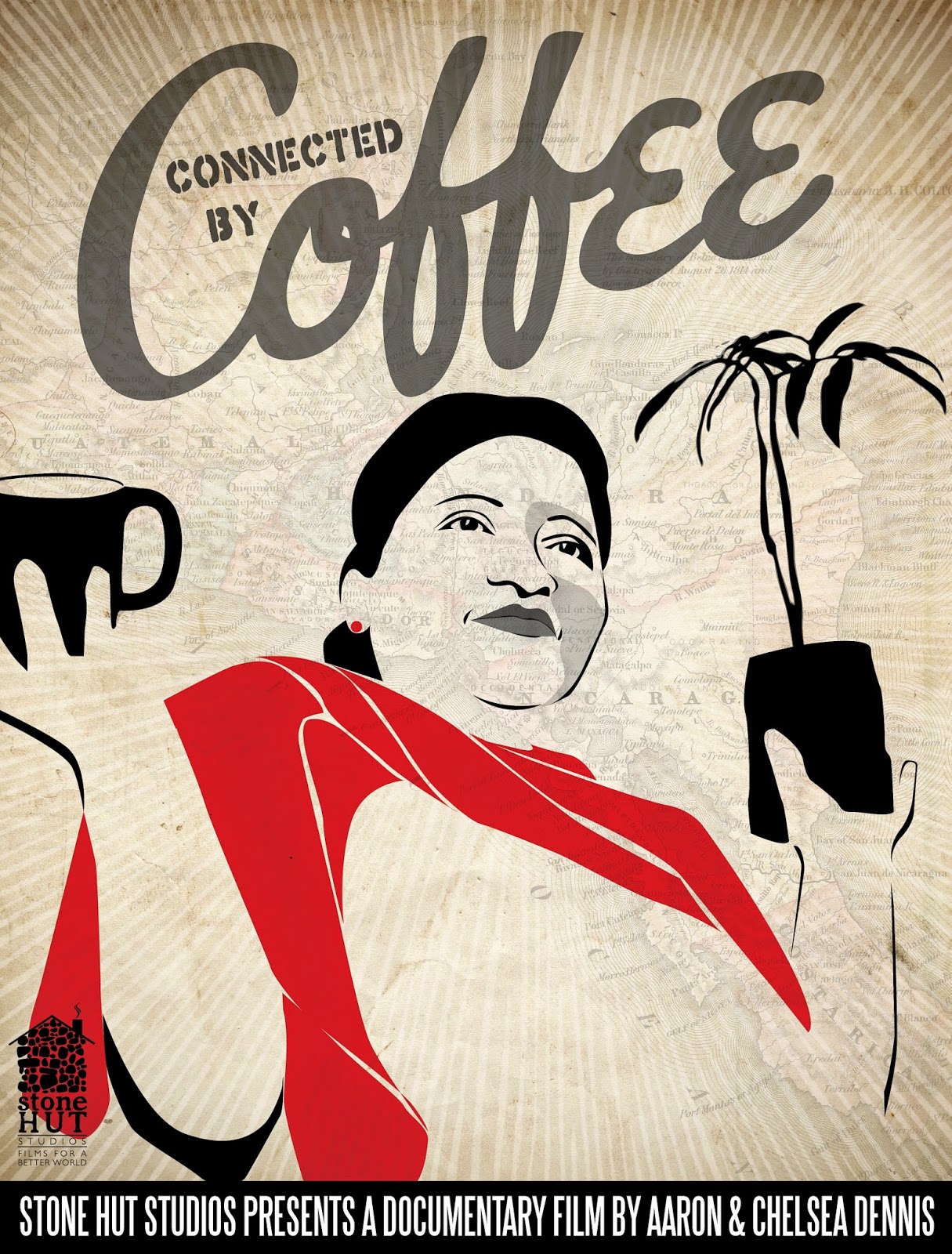 Every morning, many college students at Indiana University wake up to a hot cup of coffee.  Although the cup can keep us moving for hours and warm us up on cold days, we often forget about the drink until the next morning when we need it (literally) again. But where does all of this coffee that we consume come from? Hint: It is not the IMU Starbucks.

On this Sunday October 19th   the Hoosier Fair Trade group in partnership with the College of Arts and Sciences Themester 2014 is putting on a film to answer just that question. The film, Connected by Coffee is part of a three part film series that focuses on the unfair trade that goes on in the coffee, sugar, and banana industries.

When asked about the purpose of this film series, Professor Mary Embry responded, “These films in the series all are award winning documentaries that show the impetus for the Fair Trade movement and Fair Trade purchasing—the unequal terms of trade in our most basic and highly consumed food items: sugar, coffee, and bananas. These films will connect with people as consumers and students as global citizens.”
Introducing Connected by Coffee is Jonathan Rosenthal.  According to Professor Embry, he “has a lengthy history of participating in businesses that are more sustainable and socially just. His experiences with Equal Exchange can help contextualize how we might look at how coffee is produced and our responsibilities as consumers.”

This event is free to the public, and a must see for avid coffee consumers!